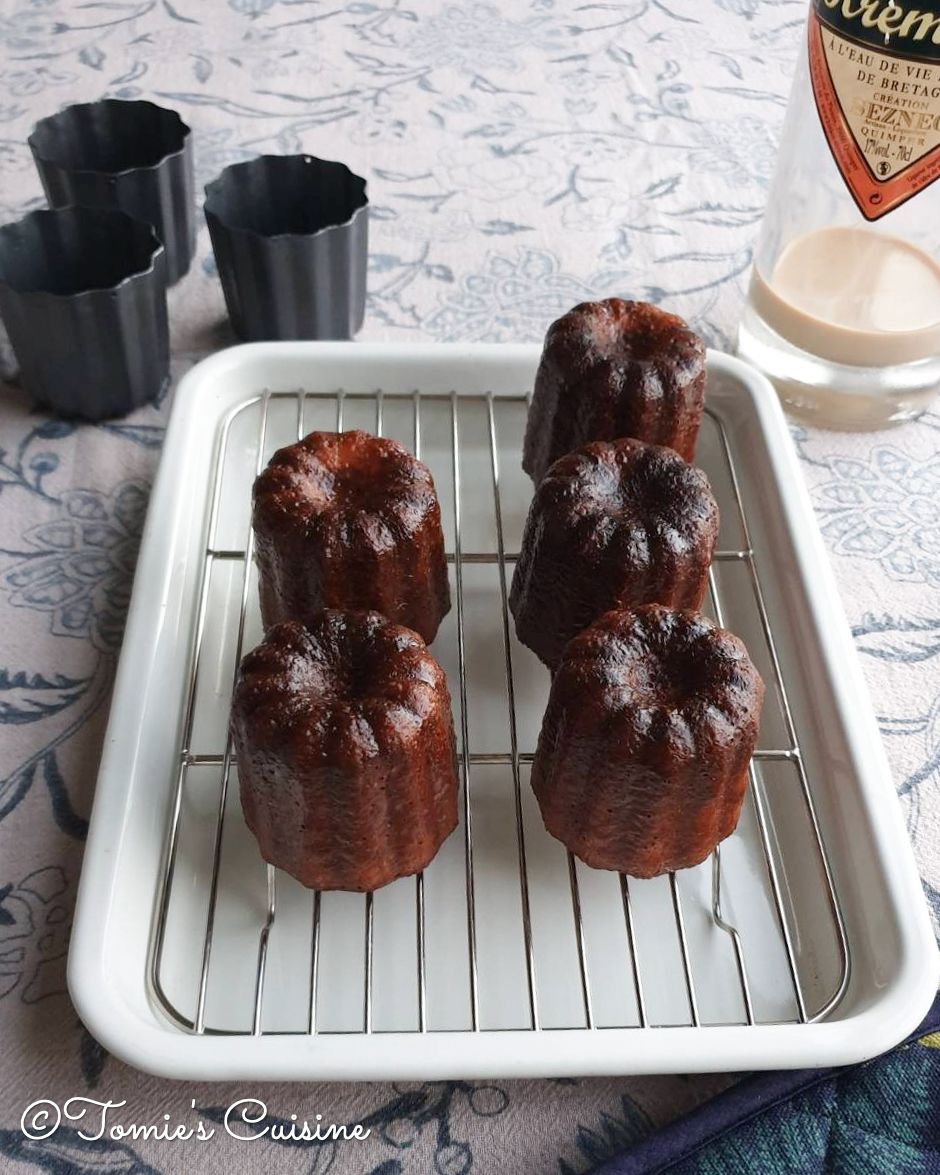 How to make the most delicious canelé

Canelés are a delicious traditional French pastry from Bordeaux. This recipe goes over the basics, and with our essential tips, you’ll get the crunchiest and creamiest results, no matter when you serve them. Have fun!

Today, we will introduce one of my favourite sweet recipes: Canelé de Bordeaux! Have you heard of the name or tried it before? Let’s find out anyway!

What is a canelé?

Canelé (canelé de Bordeaux) is a French sweet from the Bordeaux region in France. The main ingredients are egg yolks, milk, sugar and flour with rum and vanilla. In the Bordeaux region, they used to use a lot of egg whites for wine production, so the canelé recipe was perfect since it primarily uses egg yolks.

The taste is similar to custard. It’s soft inside, caramelised on the surface, and got a crunchy texture.

I used to bake them a lot at home using a silicone mould. While the taste was great, the colour wasn’t, as it is challenging to get an even colour with that kind of mould.

This time I bought a mould made from alloy steel from De Buyer to see how it works. The result was fantastic! I often see some professional pastry chefs using copper moulds, but it is very expensive. I’ve tried some canelés from a professional french bakery in France, UK and Japan, but I was pretty happy with the canelé quality that I got from this mould.

This recipe does not use beeswax to coat the canelé mould usually found in the traditional canelé recipe.

The copper one is the one traditionally used, but it is costly! It's one of my dreams to have one to cook canelé.

*It depends on the oven. Mine is not strong enough, so I had to set it to 240°C. If you have a thermometer to put in the oven, check with it.

How to enjoy your canelé

The best way to enjoy canelés is to eat them when they’re a bit warm but not too hot; otherwise, the filling inside will be all gooey, and the shell won’t be crispy. You can also enjoy them cold or room temperature; it’s more of a matter of preference.

How to reheat canelé?

If you’re preparing them in advance, you can keep the canelés in the fridge for a few days maximum. Then just put them in the oven to get them to the desired temperature and crispy again.

Can canelé be frozen?

You can also freeze your canelés and then put them in the refrigerator before you want to eat them to defrost. Just make sure to put them in an airtight container to keep them from getting burned from the cold.

Canelés are a little tricky to prepare, but if you know the essential tips, you’ll be able to make your canelés at home, just like those in a fancy pastry shop!

If you’ve tried to bake canelés or have any questions, let us know on our Instagram, Pinterest, and Facebook! Don’t forget to subscribe to our email list so that you don’t miss any of our future updates! We have more recipes and reviews planned for the coming months! 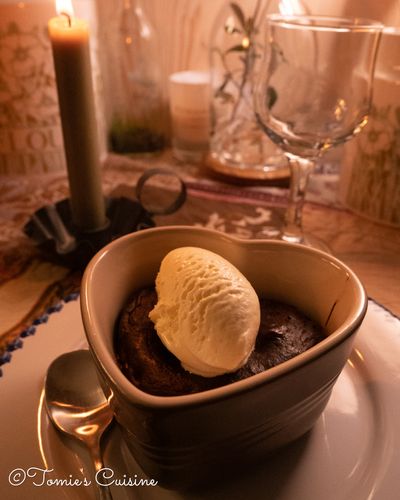 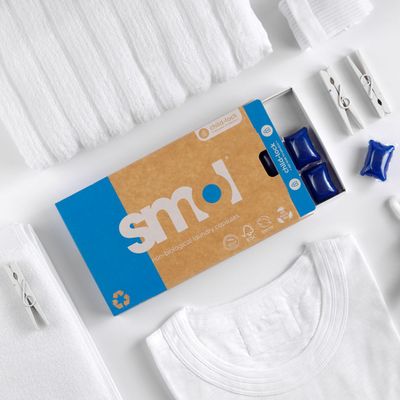 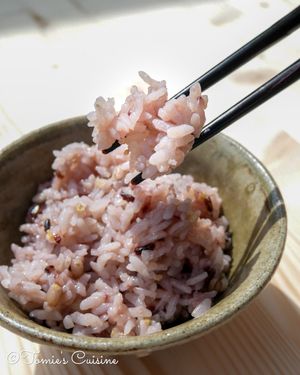 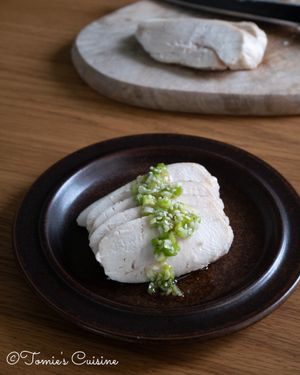 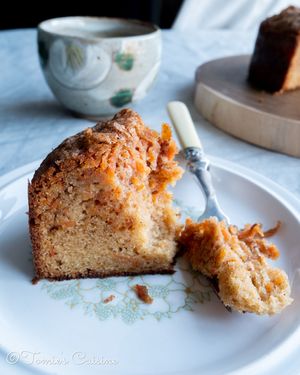 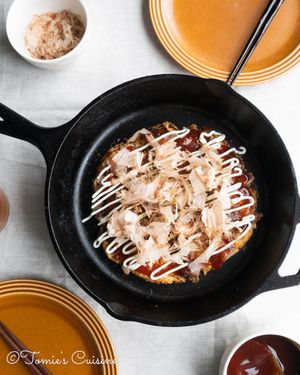