Have you ever tried making a crème brûlée? If you've always put it aside thinking it was too complicated, fear not! We've made a step-by-step recipe that you can easily follow.

Today, I’m introducing my crème brûlée recipe! My husband and his brother told me to put the recipe on this blog a while ago. So there you have it! It’s nothing complicated as it’s a straightforward recipe. So why not give it a try this weekend?

What is crème brûlée?

Crème brûlée is a French dessert using baked vanilla custard with a thin layer of caramelised sugar on the custard’s top.  The recipe first appeared in a French cookbook called “Le cuisinier roïal et bourgeois” in 1691, written by François Massialot, a Chef at the Palace of Versailles.

People might often confuse the differences between crème brûlée and crema Catalana. They are very similar, but the ingredients and the methods are different.

The basic crème brûlée ingredients are:

But crema Catalana’s ingredients are:

Differences in the cooking method

The cooking methods are also different. The crème brûlée is cooked in the water bath (bain-marie) in the oven. On the other hand, crema Catalana is cooked in a pan like custard. Then poured in the ramekin and left to set.

The crème brûlée recipe on  “Le cuisinier roïal et bourgeois” shows flour, cinnamon and citrus peel like crema Catalana. The cooking method is also very similar: they cook the custard in a pan and then pour it into the serving dish. Very interesting, isn’t it?

Crema Catalana first appeared in a Catalan cookbook called “Llibre de Sent Soví” in 1324. So I guess crème brûlée was born from the inspiration of creme Catalana?

By the way, I am using the crema Catalana recipe from a website called Spanish Sabores as a reference. Thank you!

How I got the glass ramekins

I didn’t have any ramekins to make my crème brûlée here in Brittany, so I went to buy some at the nearest shop, but they had only two of them. But one day, I went to the supermarket for grocery shopping and found some Bonne Maman crème brûlée in glass ramekins. The supermarket was selling two crème brûlée for roughly €1.90 (£1.65). Yay! So I bought three sets.

That week was crazy. I had to make some crème brûlée to test, change the recipe a bit, try again with the new formula. Then I bought the ones from Bonne Maman to get the ramekins. I don’t want to eat any more crème brûlée or anything with cream and egg yolk for at least a year!

However, my family here was delighted to have them almost every day. Thankfully!

How to make crème brûlée without a blow torch?

If you don’t have a blow torch, you can use an old stainless spoon (since it may leave some marks). Simply heat the spoon’s bottom with fire until it gets red and run over the sugar to caramelise it. This is an ancient way of caramelising the sugar for crème brûlée as the recipe “Le cuisinier roïal et bourgeois” explained in the book.

So here you need to pull it back and pour some sugar on top. You take the shovel (sic) out of the fire when it’s red. And then you burn the cream so that it gets a nice golden colour.

What you need to be careful in this recipe

Why doesn’t your crème brûlée set?

Make sure you don’t use a container that is too deep (e.g. a cup), or if you do, don’t fill it too much. Ideally, you want to use ramekins with a flat bottom (see equipment at the top of the article).

No need to mix so hard in any steps

The depth of the oven tray

If you already have a deep oven tray or roasting tin, you are safe. I didn’t have any here, and as you can see in the photo, I used the regular shallow baking tray; it was tricky but worked out in the end.

It’s tough to use for this recipe, as when you take out the tray from the oven after cooking the custard, it gets unstable because the water moves inside. Luckily I didn’t burn myself, but it was close at times.

That is why I recommend using the deep oven tray to fill the water to the proper level (half ramekin height).

I was using a small blow torch. Ugh.

I didn’t have any blow torch here, so I quickly bought the small rechargeable one from the local supermarket. I bought it because it was written: “for crème brûlée”. So I (wrongly) trusted it. But it’s way too small! I almost spent 3 minutes caramelising the sugar. I’ve done it for four people, so I spent 12 minutes doing that. In the end, I bought the one with a gas bottle attached from amazon.

Today I introduced the regular crème brûlée French dessert, but I plan to try to make them with different flavours! So keep an eye on this blog by subscribing to our newsletter so that you do not miss it! 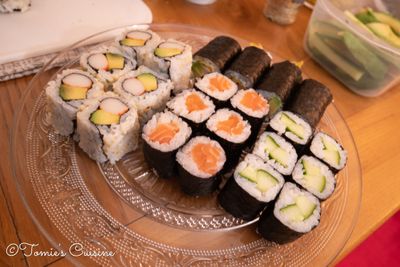 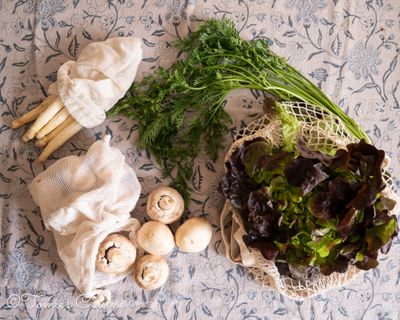 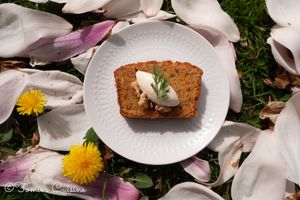 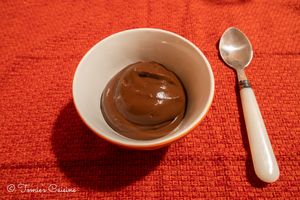